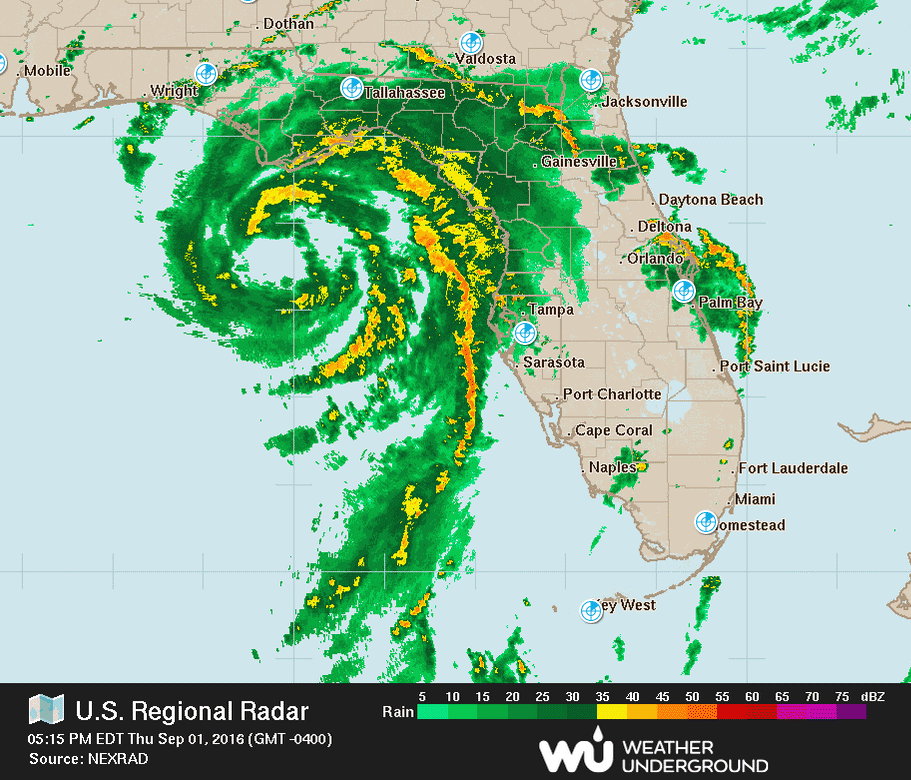 We’re a tough, resilient bunch in Natural North Florida.  When Hurricane Hermine hit just east of St. Marks in Wakulla and Jefferson counties on September 1, 2016 it had been a full decade since we’d had a similar event.  While winds just barely reached 75 MPH, we had coastal flooding due to much of the Big Bend being on the “right side” of the storm’s eye.  That’s where the worst tidal surge occurs in the northern hemisphere, especially, as in the case of Hermine, the storm’s eye comes ashore during a big natural high tide.

Docks were washed away, marinas were flooded, and some restaurants and motels had to close, especially if they were near the water’s edge.  However, with the exception of a few badly damaged businesses, most are under reconstruction and expectations are that almost everyone will be operating by mid-October.

Levy, Dixie and Taylor counties got the worst of the storm surge.  The Jefferson County coast is largely undeveloped and the majority of Wakulla County, including St. Marks, was on the west (or “good” or “left”) side of the storm’s eye where winds don’t push water ashore. Cedar Key and Yankeetown, in Levy County, had extensive flooding.  but in both places businesses have recovered.

The town of Suwannee was also hit hard, but Suwannee Marina, Gateway Marina and Bill’s Fish Camp are all open again.  As is the case with many small towns, much of the damage was seen at residences and vacation homes.   But even those are picking up debris and clearing out damage by flood waters.

To the north, Horseshoe Beach was severely damaged, mostly due to its location.  It’s on a peninsula of land jutting into the Gulf of Mexico and often feels the brunt of even lesser storms than Hermine.  And, like other resilient Gulf communities, it’s getting back onto its feet and according to reports, is 80% back to normal as of September 20.

At the Sea Hag Marina, Day 3—back to normal!

However, with the exception of one marina and one restaurant at Steinhatchee, all of Taylor County is ready for tourists (fishermen, birders, hunters, cyclists and hikers!)  again.  For example, the folks at the Sea Hag Marina were renting boats and selling tackle just two days after the storm! You could even head to the Country In The Pines Festival in Perry on September 23 & 24.  Originally a ticketed event, admission is now free, but donations will be accepted to help citizens in need. Wakulla is still planning it’s annual Stone Crab Festival on October 22, so visitors will have a chance to see the recovery first-hand.

And then there’s FISHING!

The fishing along the Natural North Florida Big Bend shoreline may be better than it’s been in the past decade. The storm’s winds and water flushed creeks and scrubbed clean many rocky points and bars. The last time that happened, in 2005, the fishing improved exponentially. Local and visiting anglers expect the same for this fall and winter. So start planning your fishing adventure! 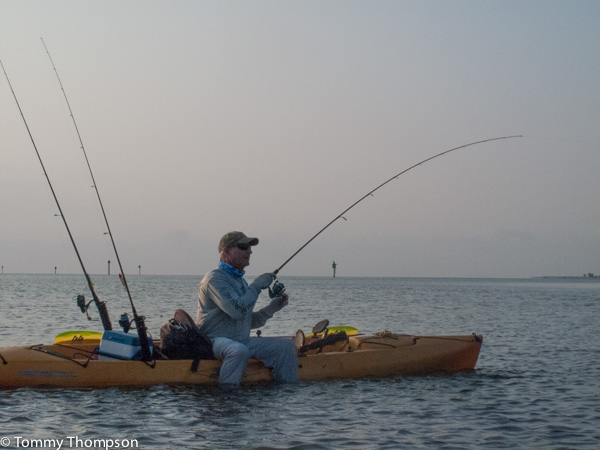