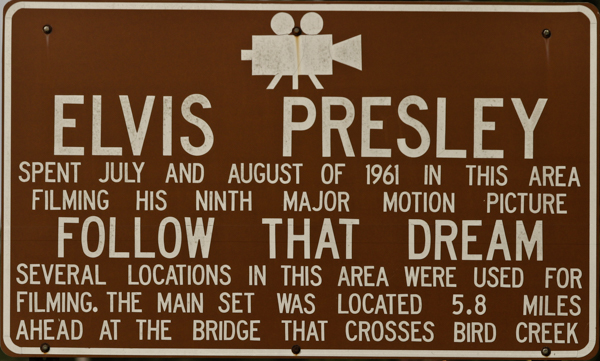 If you’re driving north or south on US19/98 and find yourself in the village of Inglis, near the highway’s intersection with the Withlacoochee River, be sure to turn west on SR40, locally known as “Follow That Dream Parkway”.    Yes, Elvis was there in 1961 filming Follow That Dream, one of his most successful movies, putting Yankeetown on the map forever! 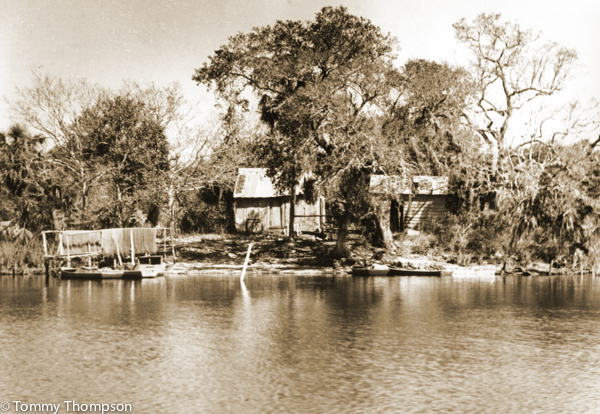 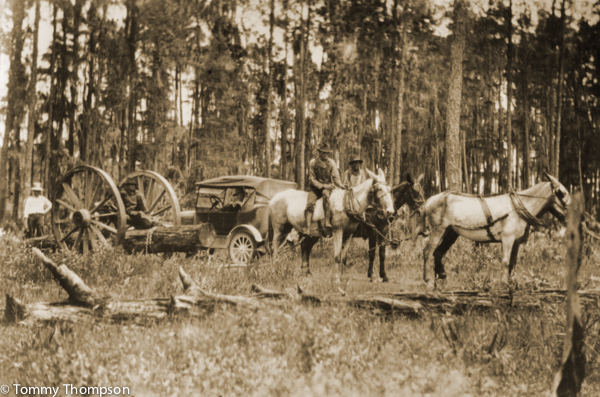 Yankeetown was founded in 1923 by the politician and lawyer A.F. Knotts, who moved to the area because of his great love for hunting.  Originally named for the founder, the present name comes from the fact the local mail carrier frequently and derisively directed visitors to the settlement he called “that Yankee town”.

The most significant natural feature of Yankeetown is the Withlacoochee River, which terminates its journey from Florida’s Green Swamp, at the Gulf of Mexico (and the end of SR40).  The Withlacoochee River is regarded by many as one of the most beautiful coastal rivers in the state. 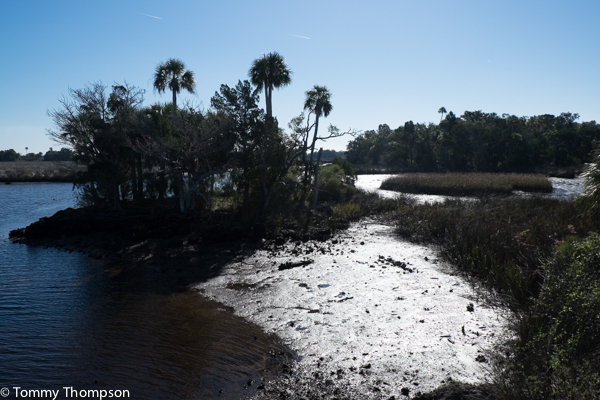 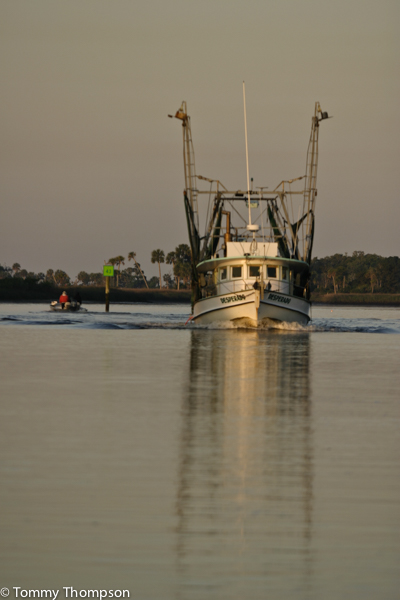 Yankeetown’s proximity to the Gulf of Mexico makes it an excellent place to fish or boat.  There’s a county boat ramp at the end of SR40, as well as one adjacent to  U.S. Coast Guard Station Yankeetown on Riverside Drive.