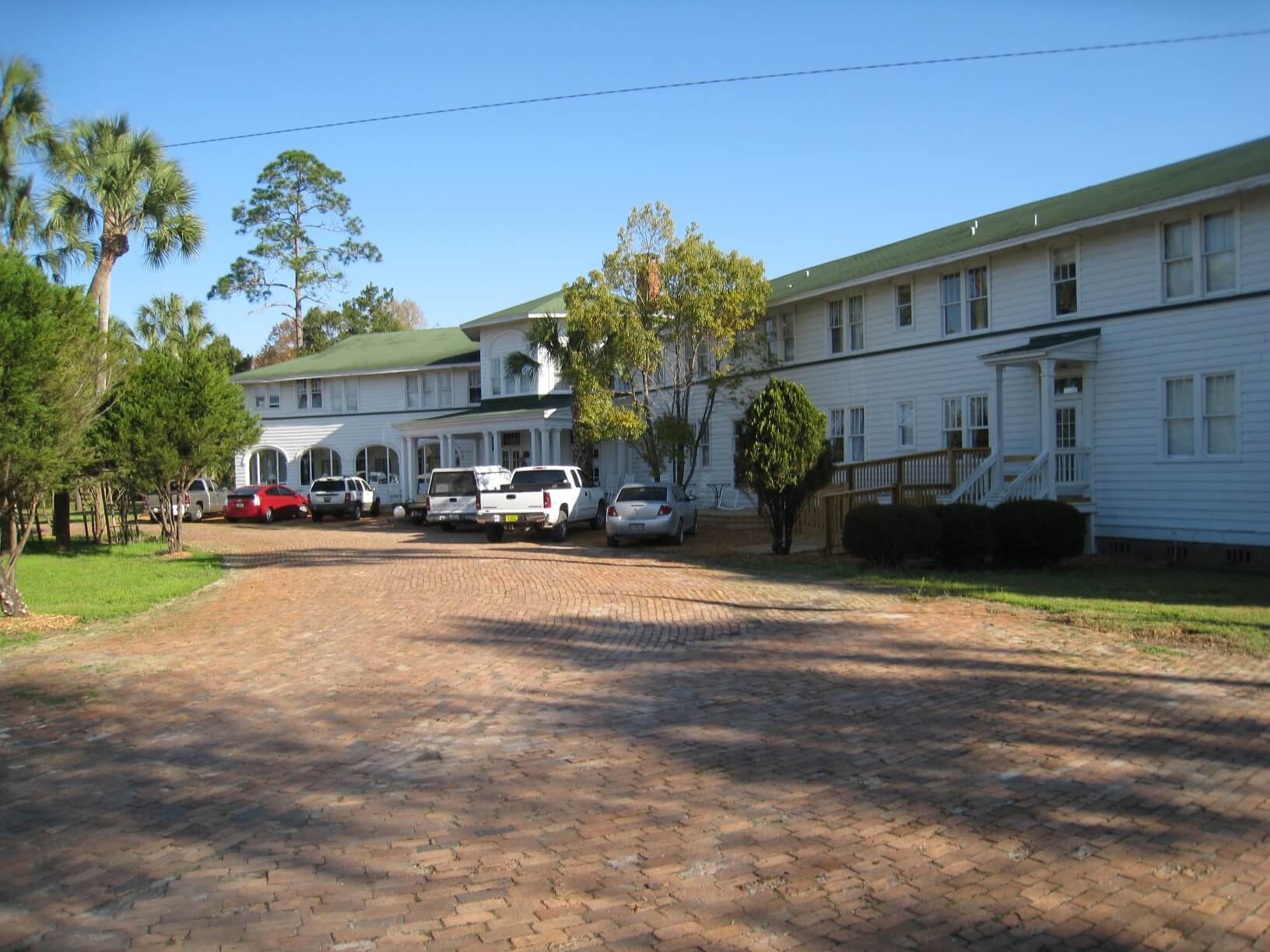 Cross City, the county seat of Dixie County, is one of several small towns located on U.S. Highway 19/98.  The road is part of the Florida Gulf coastal highway which connects Pensacola to Tampa.  Cross City is a good place for travelers to stop and spend the night.  The town is located 19 miles from the Florida Gulf Coast and serves as a good multi-day staging area from which to explore the nearby coastline, the 53,000-acre Lower Suwannee National Wildlife Refuge, Horseshoe Beach, Shired Island, the Suwannee River, Fanning Springs State Park and Manatee Springs State Park.

Historically, Natural North Florida was a large lumber producing area for the United States and for export to Eruope.  Lumber from the south, particularly the curvaceous Live oak tree, was coveted by wooden ship builders in the 19th century.  Cross City served as an important destination for the lumber industry.  The Putnam Lumber Company, which was based in the county, constructed a company town adjacent to Cross City known as Shamrock.  As part of the town, the lumber company built the Putnam Lodge in 1927.  Lumber buyers were housed, wined and dined at the lodge.  Just as importantly, the lodge provided comfortable accommodations for the wives of the buyers.  Reminiscent of a national park lodge, it continues to provide lodging and dining to visitors.

Lumber buyers arrived by train on the Seaboard Coast Line Railroad and later by car via U.S. Highway 19/98.  The rail line has since been converted into a rail-trail.  The former train depot still exists and is within walking distance of the lodge.  Today, the depot serves as a trail head for the 32-mile Nature Coast State Trail, a paved, grade-separated bicycle trail which connects Cross City to Trenton, Fanning Springs and Chiefland.  The Putnam Lodge and the former railroad depot also serve as trailheads for the Cross City Mainline Loop and the Bowlegs Mainline Loop bicycle routes which allow bicyclists to explore the Gulf coast.  Bicycles can be rented from the Putnam Lodge.

Cross City has other lodging options including the Southern Comfort Campground as well as the recently renovated, European-style Carriage Inn.  Dining options include the Putnam Lodge, the Taste of Dixie Diner, Max and Ruby’s Boiling Pot for seafood, steaks and barbeque as well as the Cypress Inn Restaurant for southern style home cooking and seafood.

Interested in learning more about Cross City? Check out the blog posts below! 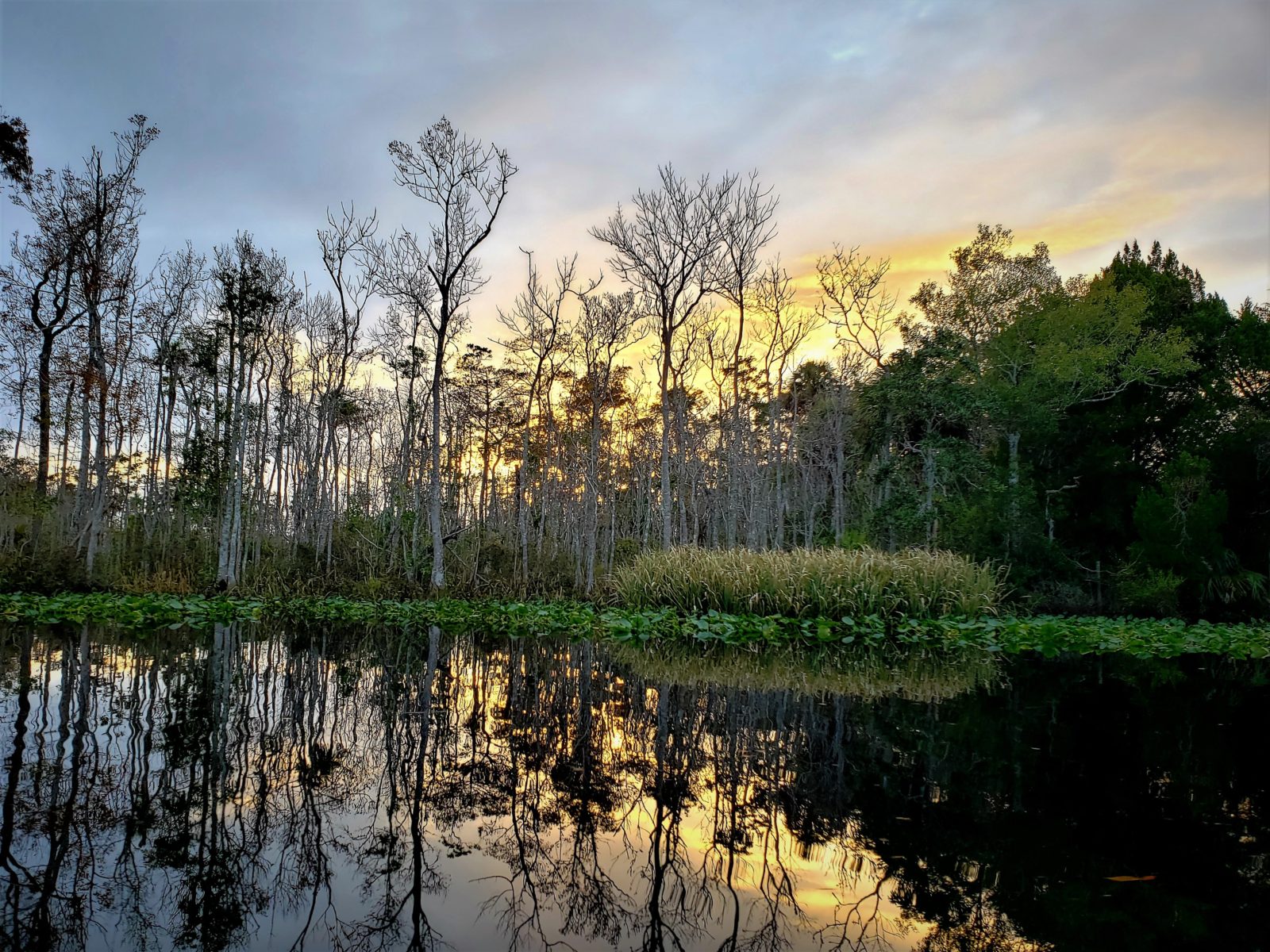 20 of the Best Ways to Play Outside in Dixie County! 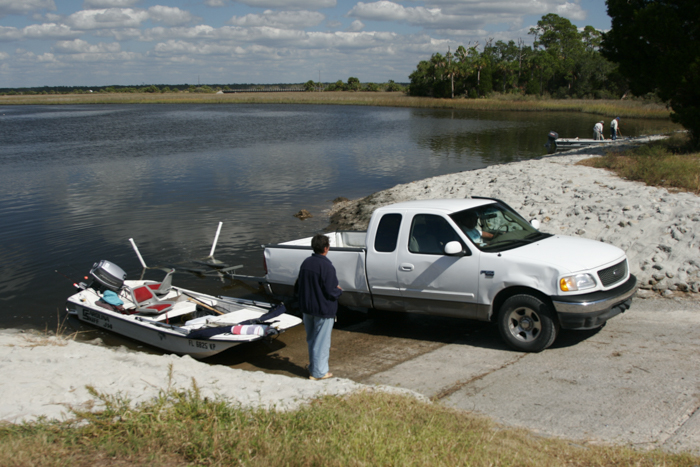 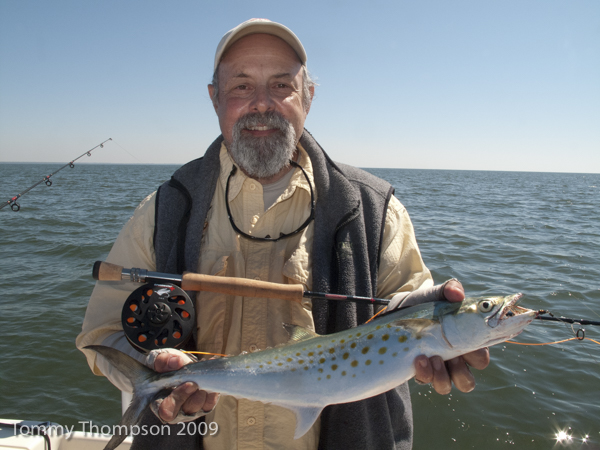 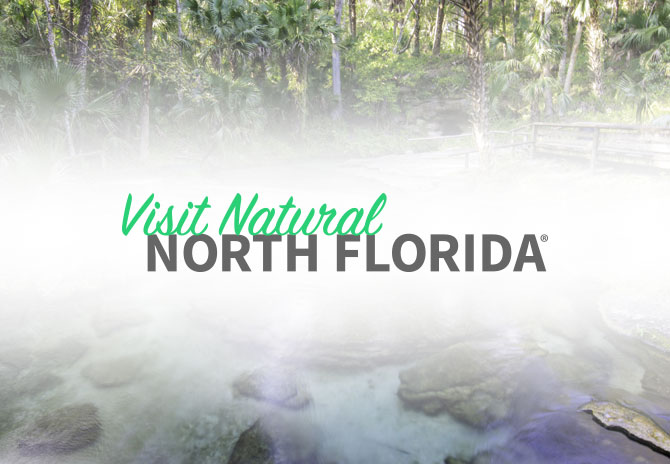 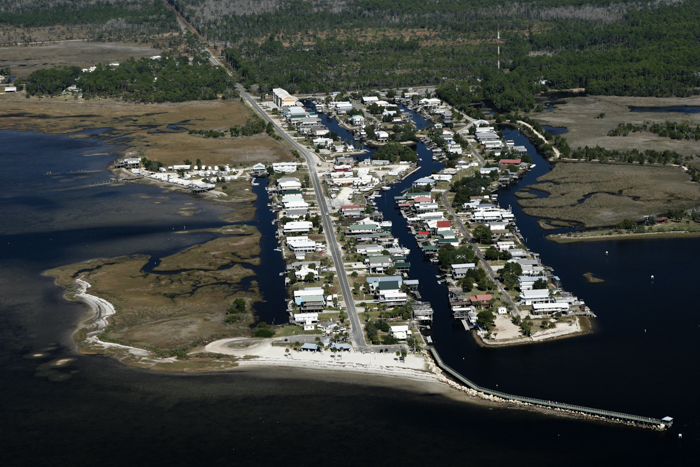 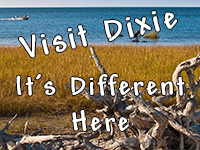 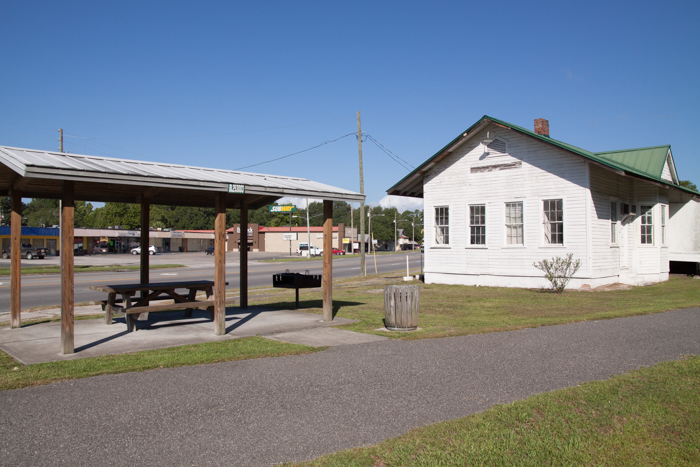 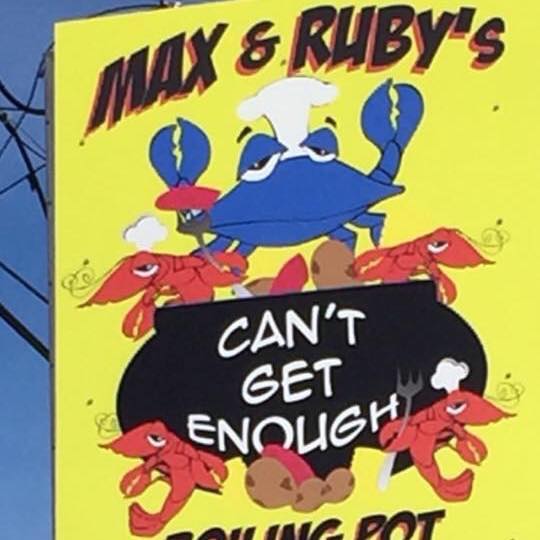 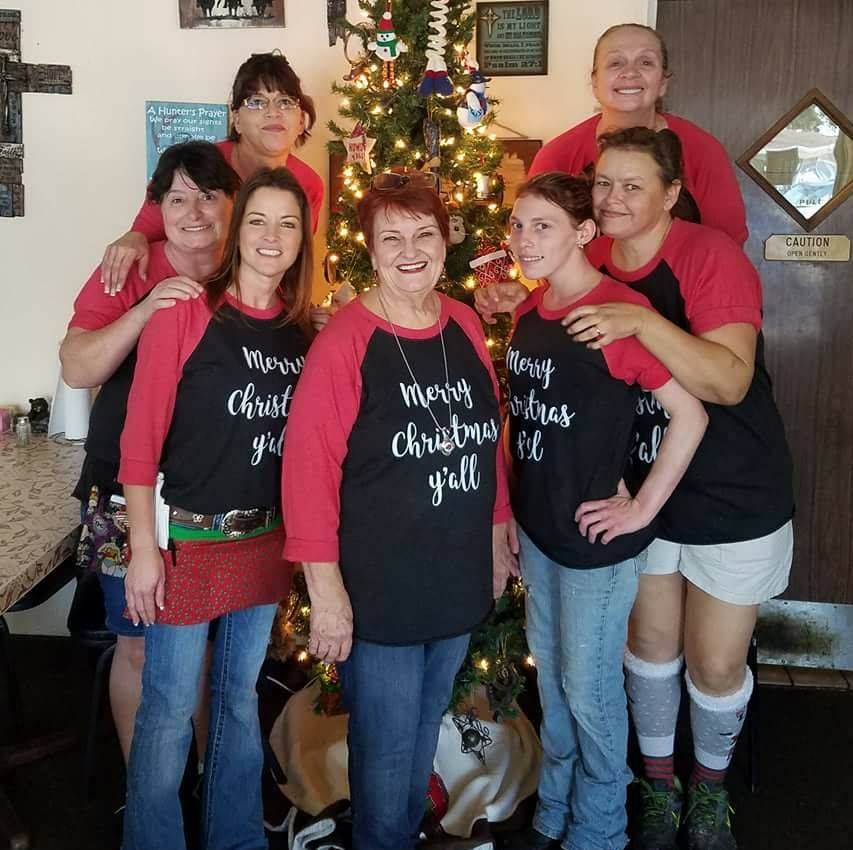 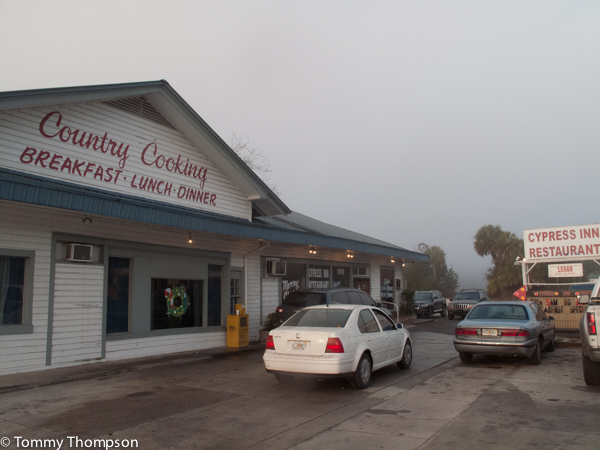 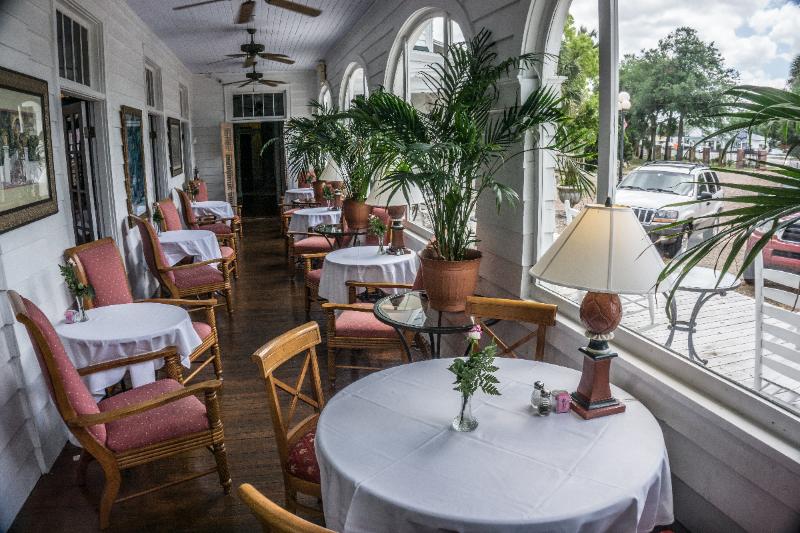 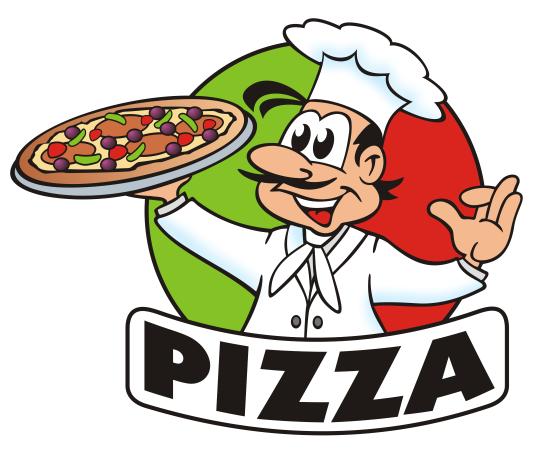 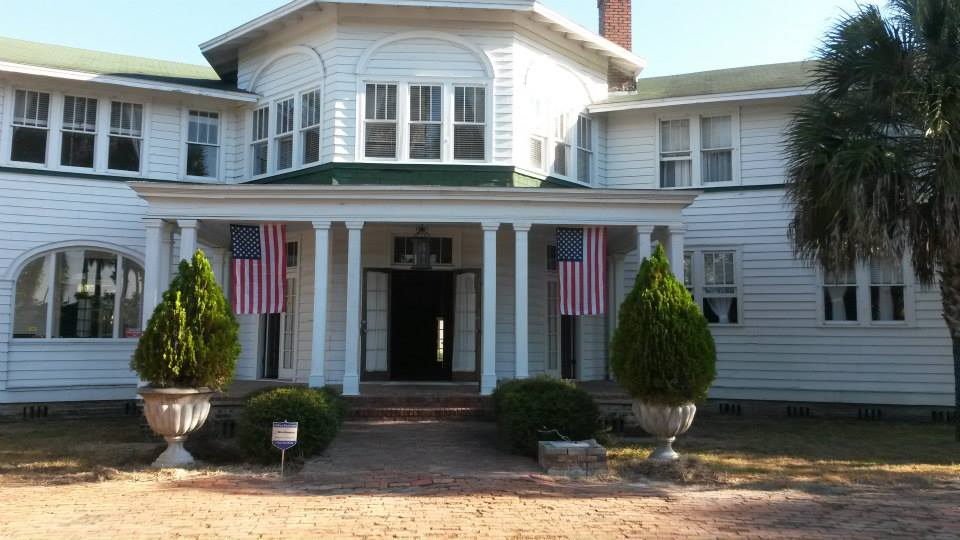