Gainesville is the largest city in our Natural North Florida region, and with its lively population of young people, it’s always been “musically inclined”.  And one of the city’s most famous musicians was Tom Petty.  Tom grew up in Gainesville, attended Gainesville High School and then went on to perform on stages worldwide.    And after his untimely death in 2017, the citizens of Gainesville banded together to dedicate Tom Petty Park and celebrate his birthday with an annual “Birthday Bash”, held each October. 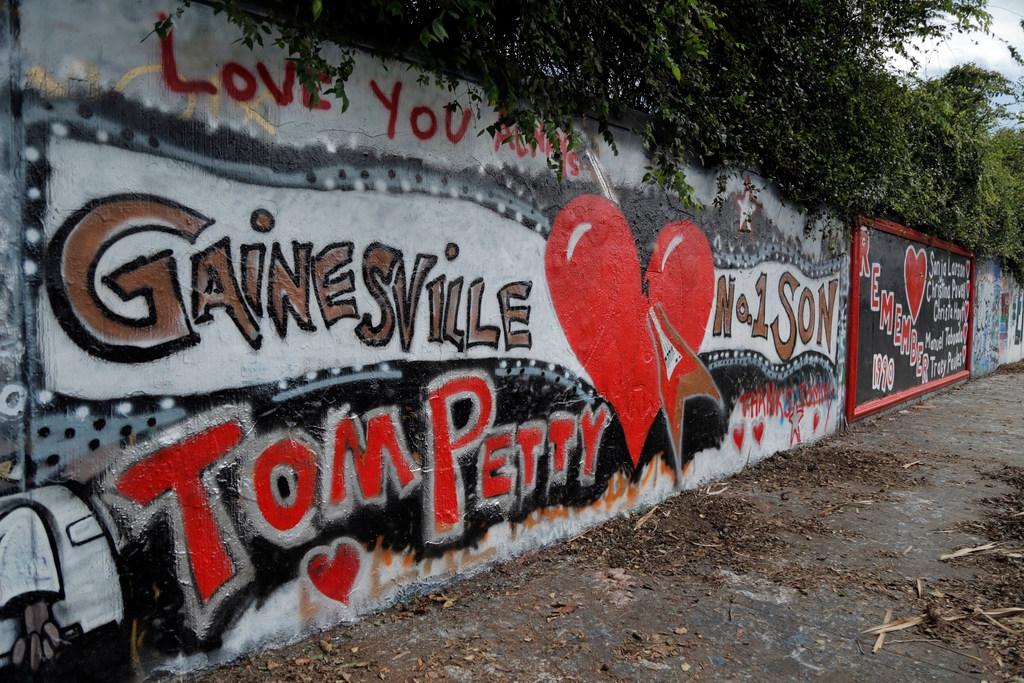 The 2019 Birthday Bash will be held at Depot Park in downtown Gainesville.  Headlining the event, spread out over the weekend, will be musicians performing Tom Petty covers, as well as their unique creations.  Expect to hear from Heavy Petty, Tristen and High Dive.   You can preview the groups online at the Birthday Bash Lineups Page.