There’s a great line in the movie, “The Blues Brothers”, where the owner of Bob’s Country Bunker explains to the band that they play all kinds of music—“Country…AND Western”!  Well, despite the fact that our region made up of 14 mostly-rural north Florida counties furnish America lots of cattle, soybeans, peanuts and seafood, we enjoy all kinds of music, even some new wave, classical and rock ‘n roll.  On any busy weekend, there’s always an event or two that involve musical talent.  Here are a few coming up in the near future:

Into the Springs: Music Festival

FEST 17–Alternative Music From Over 300 Bands!

THE FEST is an independent multiple-day, multiple-venue underground music festival held annually in Gainesville, FL with support from the fine folks in THE CITY OF GAINESVILLE, FL. Established in 2002 with only 60 bands, four stages, and two days, THE FEST has experienced a massive growth rate, now finding the festival outgrowing the amazing city it was birthed in. In 2013, THE FEST celebrated 12 years and expanded to four days in Gainesville, FL and added two days for the first annual BIG PRE-FEST IN LITTLE YBOR in the historic Ybor City, FL (TAMPA). FEST 12 hosted 400 bands in four days while BIG PRE-FEST gave 100 of those bands and close to 1,000 attendees another two days to enjoy the party in a new city.

Smokin’ In The Pines BBQ and Music Festival 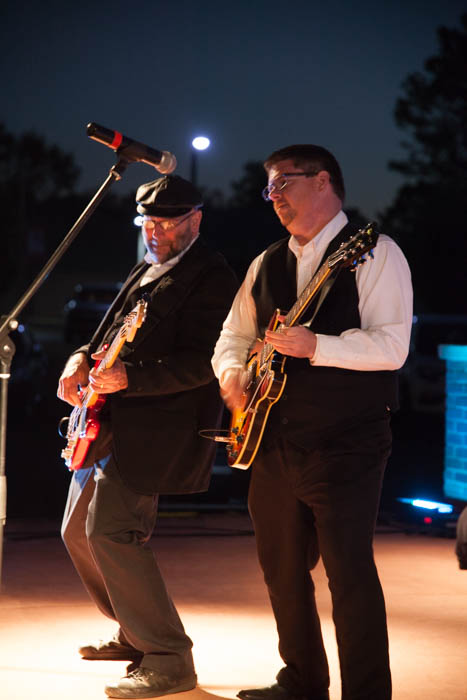 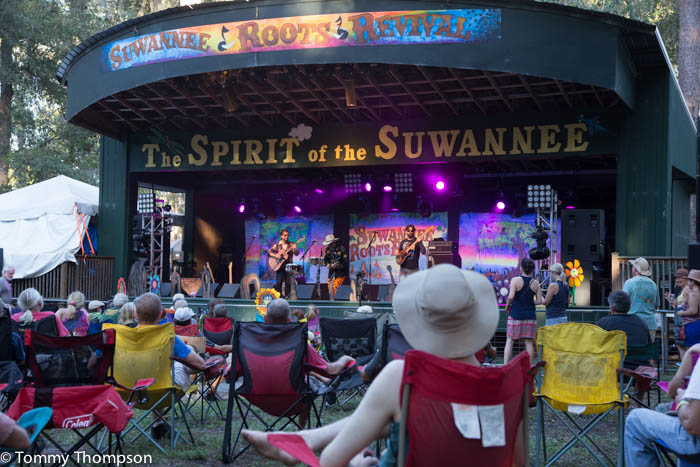 This year’s Suwannee Roots Revival at Spirit of the Suwannee Music Park near Live Oak, in Suwannee County, looks to be one of the best “revivals” ever!  With plenty of RV or tent camping,  several music venues, as well as an all-star lineup of musicians, there’s not a slow moment during this great festival.  Enjoy country music, bluegrass and even some rockabilly music outdoors and indoors.

Tickets for the event are available online or at the gate.  Click HERE to learn more!