At its Feb. 10 meeting at the Florida Public Safety Institute near Tallahassee, the Florida Fish and Wildlife Conservation Commission (FWC) approved changes to the gag and black grouper minimum size limit and the gag grouper recreational season in Gulf state waters. 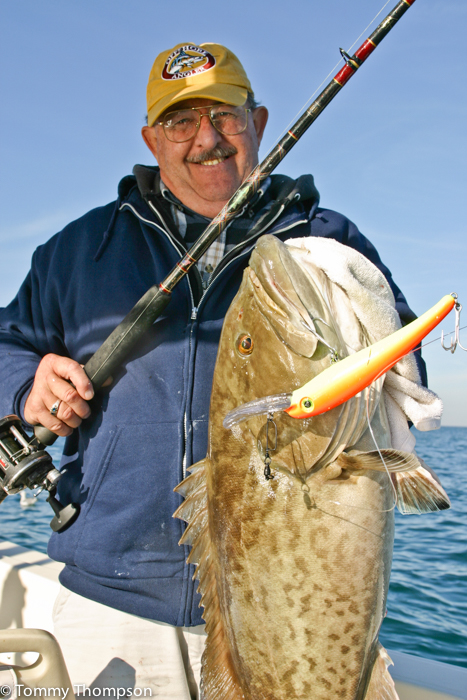 Setting a June 1 through Dec. 31 recreational season for gag grouper in all state waters of the Gulf excluding Franklin, Wakulla, Taylor and Jefferson counties (which have their own season from April 1-June 30) and excluding Monroe County (Monroe County follows the Atlantic state season)

These changes are expected to go into effect prior to June 1 recreational season opening and will be announced on MyFWC.com and via a press release.

Prior to these changes, the Gulf gag grouper season was July 1 through Dec. 2 in federal waters and July 1 through Dec. 3 in most state waters. Opening the season in June will help reduce discards of gag grouper during the recreational red snapper season and the later December season closing will provide additional fishing opportunities for southwest Florida anglers who have expressed interest in being able to target gag during this time of year.

Learn more about Gulf grouper at MyFWC.com/Fishing by clicking on “Saltwater,” “Recreational Regulations” and “Gulf Grouper.”