History is quintessential to Floridians. It’s deeply rooted in Florida’s soil, and has inspired much of the state’s architecture, literature and lifestyle. Many buildings constructed during the 19th and early 20th centuries still stand today and hold significant cultural value on a local, state and national level. Here’s a one-day-trip guide highlighting a famous canopy road, a Monticello District classic and a charming bed and breakfast:

There’s nothing quite like driving down the tree-canopied Heritage Roads of Jefferson County. It’s a winding, scenic journey through the rolling hills of north Florida, and showcases the breathtaking natural beauty of the old south. 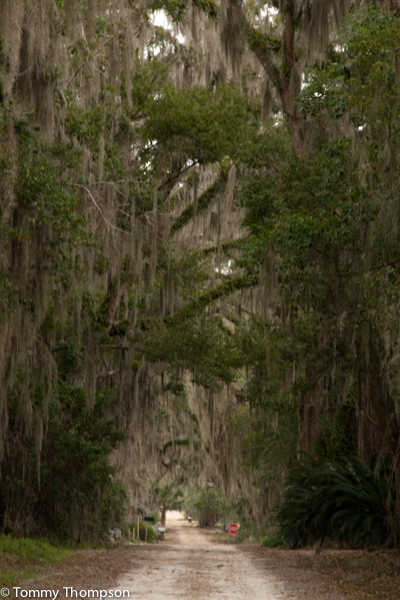 Perkin’s Block is a renowned brick building located Monticello’s city square. The building was constructed in the 1890s by businessman John H. Perkins, and was designed for two purposes: to supply every day needs and provide entertainment for citizens and travelers.

Perkins Block was a multifunctional building. On the first floor, it operated as a general store, a sewing machine shop, a hardware store and a feed supply store. The second floor was an opera house, which featured performances both from professional touring groups and local productions. For years, Perkin’s Block was funded by wealthy patrons and railroad voyagers. But when the railroads were rerouted to bypass Monticello, the building fell into financial crisis, closing in atrophy.

The building was purchased in the 1970s through fundraising efforts and a grant by the state of Florida. Restoration to Perkins Block began immediately. The theater became accessible in May 2004, and is now named the Monticello Opera House. 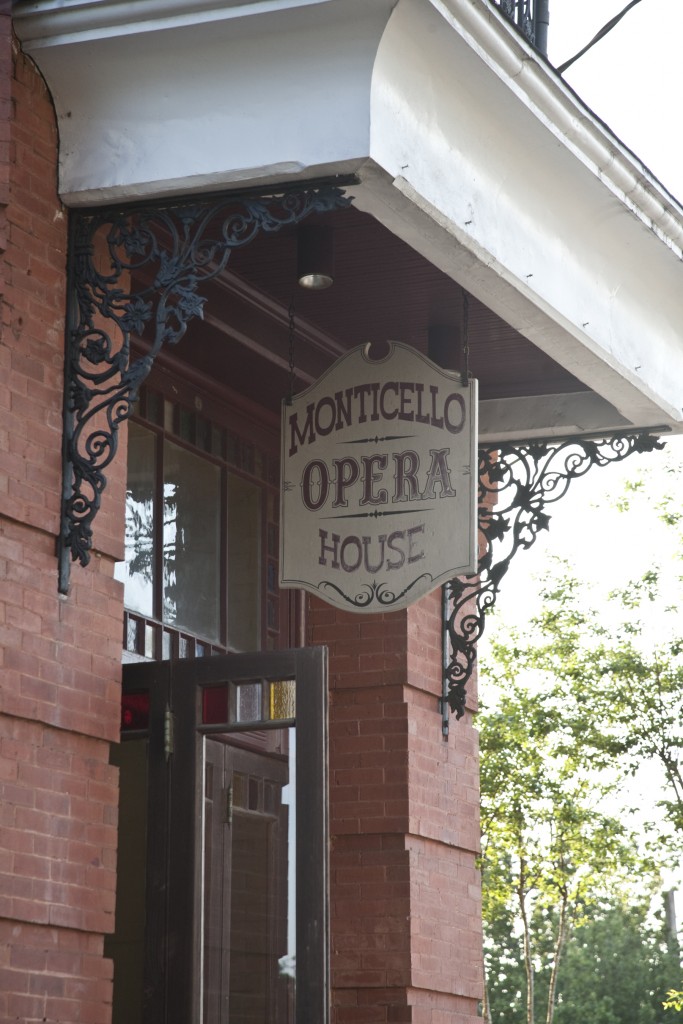 The Cottage Bed and Breakfast

Often referred to as the “Cottage,” this Monticello bed and breakfast defines true southern hospitality. The home is built on the countryside of north Florida’s rolling green fields. It’s dressed in European decor, and boasts elegant dining areas, private bathrooms, a Jacuzzi and quaint, romantic atmosphere. Massage appointments are also available but require scheduling. The Cottage Bed and Breakfast is adjacent to nearby outdoor activities, including golfing, hunting, fishing, dog racing and kayaking, and its opulent garden grotto is the perfect spot for afternoon tea.