The spring and summer of 2016 were not great for anglers targeting spotted sea trout.  Lots of theories persist, but the “trout drought” is over and the fishing’s really improved since late October. 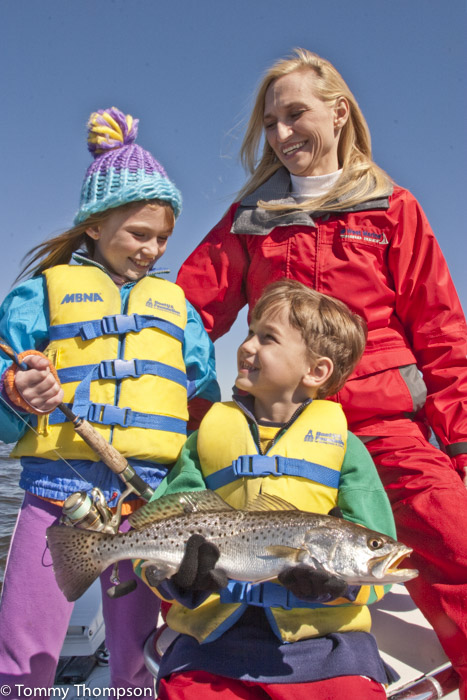 Bundle up for some great wintertime trout fishing!

On of the first locations that produce wintertime seatrout is the Steinhatchee River. At the first sign of chilly weather, point your boat west towards the Gulf and the channel near marker #26. . If it’s cold and overcast, trout will be in the deep channel.

If it’s cold and sunny, spotted seatrout will move to the dark muddy channel edges on both sides of the river.

In either case, it’s all about keeping their cold-blooded bodies warm. As it gets colder (I’ve had ice on my boat’s deck in December!), the trout head upriver. Their first stop is the deep Suicide Hole, where seatrout go to commit suicide in the winter. It’s just downstream from the Jena boat ramp and the Sea Hag Marina. Another spot is the Croaker Hole, past the bridge and under the power lines.

Suwannee’s Gateway Marina is the closest launching spot to the trout hangouts in the main river channel.

In addition to these top trout hotspots, there are others, sometimes more unpredictable and more dependent on human influences. The Horseshoe Beach channel between the spoil banks can be good, as can Pat’s Elbow in the Withlacoochee River at Yankeetown. 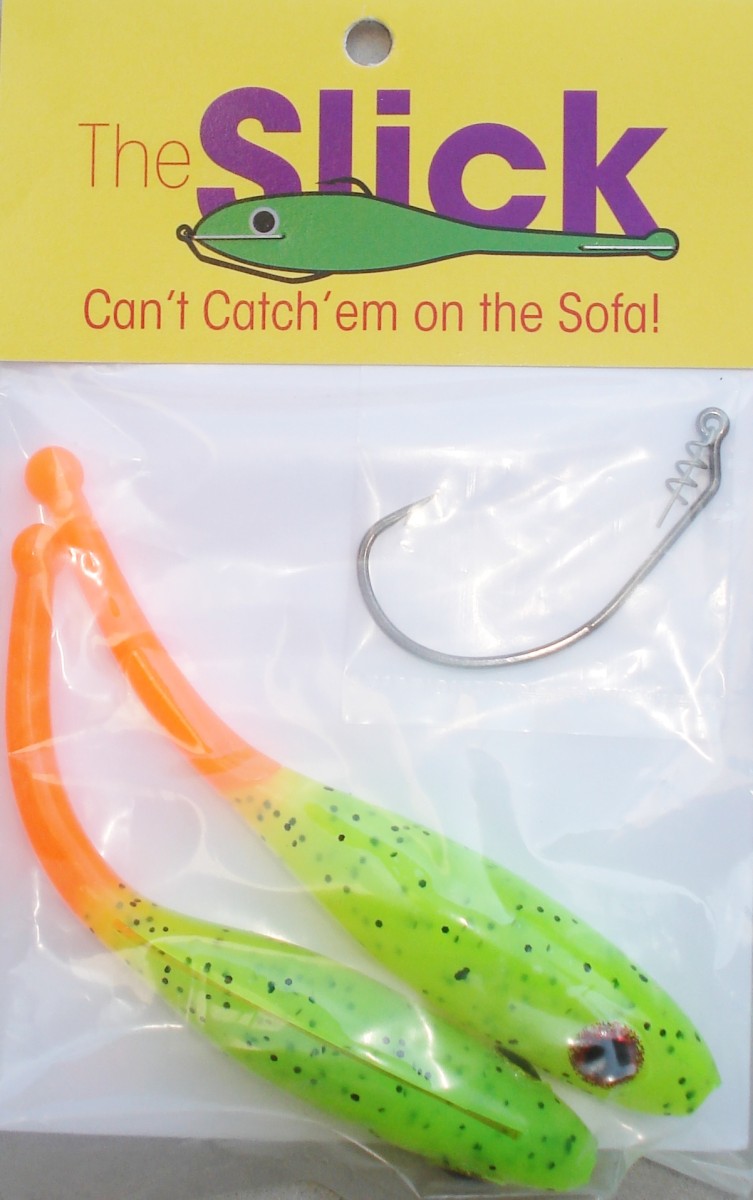 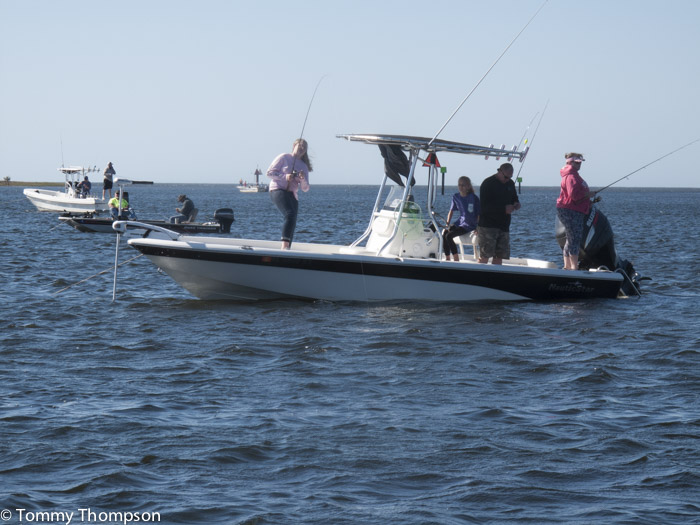 The Steinhatchee River Channel can get crowded with trout fishermen and their boats on cold winter days!