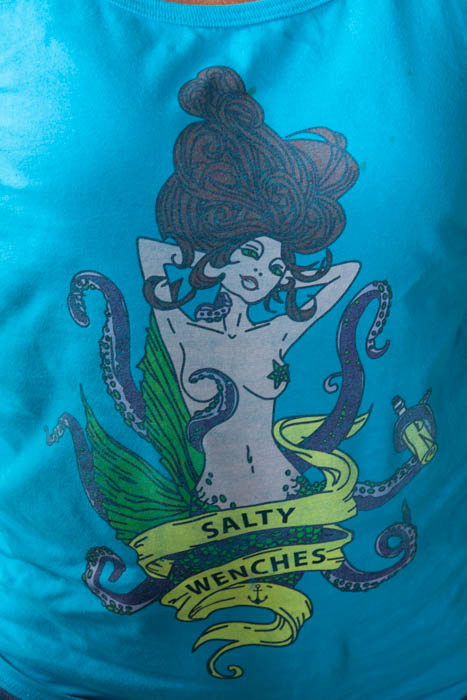 What began ten years ago as backlash to some friendly kidding among anglers at Steinhatchee, the NautiGirls Tournament has become one of the largest of the local tournaments. It’s fun, and yes, BOYS are only allowed to captain boats, and are NOT allowed to enter.  In fact, some of the best anglers in the area are women, and this event gives them the opportunity to show off. 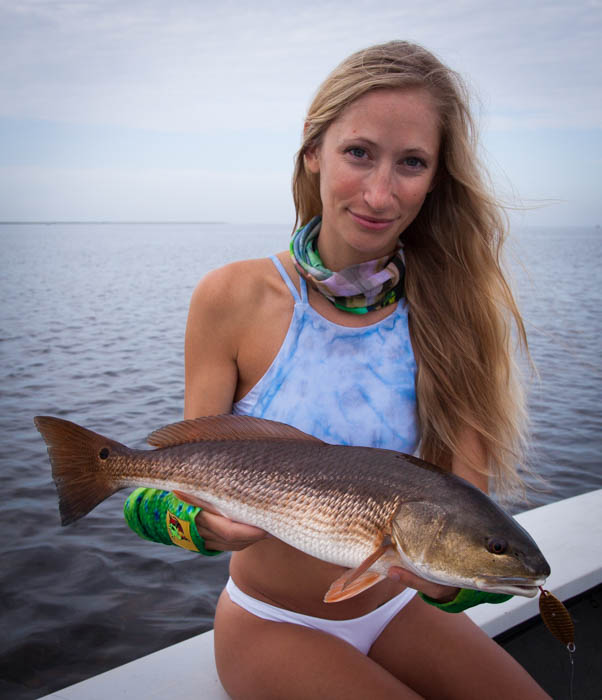 There are categories for both inshore and offshore saltwater species.  Redfish, spotted seatrout and flounder are popular categories.  And, of course, there’s a category for LADYFISH!  Offshore, anglers can target both red and gag grouper.  Prizes range from $150 to $450, with a bonus $100 added to winners in boats with NO BOAT BOYS! 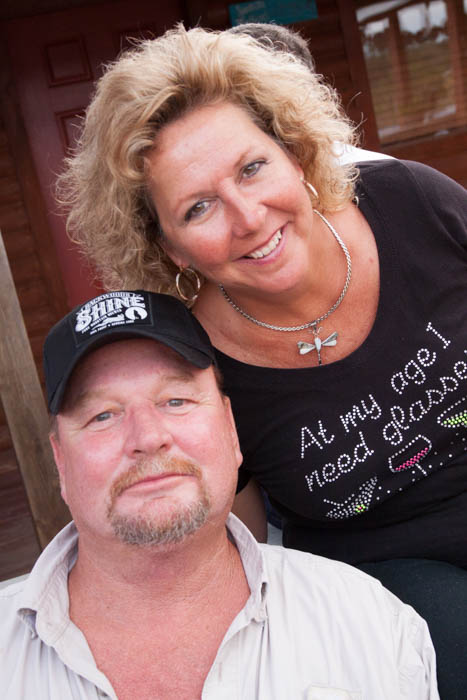 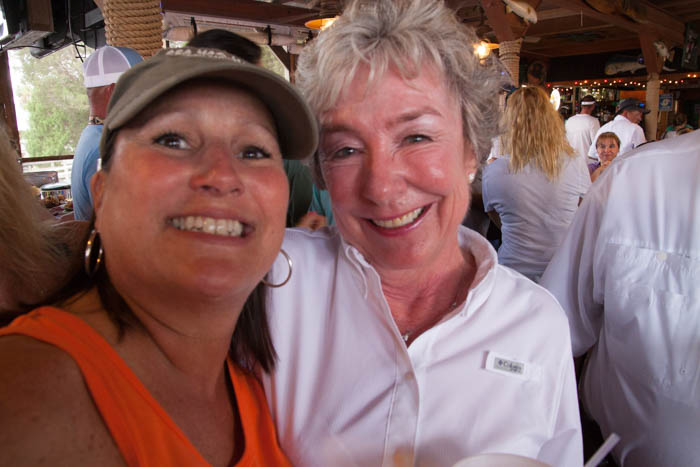 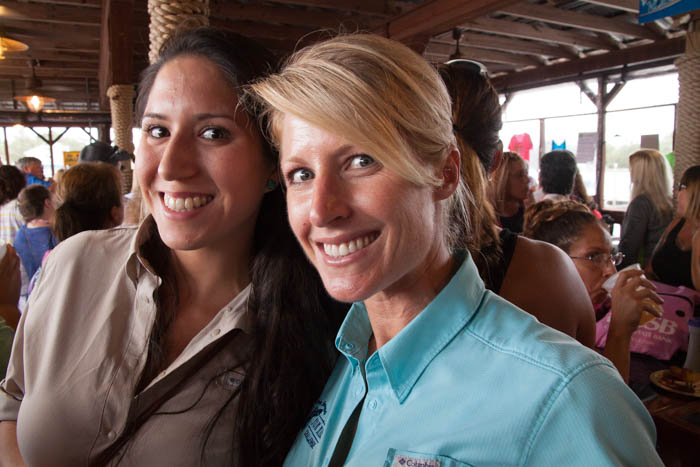 Your $40 per angler entry fee gets you admission to the Captain’s Meeting on June 7th at the Steinhatchee Community Center as well as a fun day of fishing.   And you don’t want to miss the weigh-in on Saturday from 4 to 5:30PM.  Tickets can be purchased at the Sea Hag, River Haven  or Good Times marinas.

If you’re new to the area, here are a few pointers regarding inshore fishing opportunities, taken from a recent Big Bend Action Spotter column in Florida Sportsman Magazine:

Steinhatchee, and the adjacent Taylor and Dixie county shoreline, is well known for vast grass flats and crystal clear Gulf waters. But this time of year, focus shifts from flats fishing for seatrout to the recreational scallop harvest. And as a result, some of the most productive points of land, and the trophy seatrout and redfish that hunt near them, are ignored.

To the south of the Steinhatchee River, the most productive points are Hardy, Sand and Bowlegs. Sand Point, despite its name, is not sandy. The waters surrounding it are rocky and shallow, and offer cover to the small baitfish and crustaceans preyed upon by hungry reds. Just across the small (and rocky!) bay to the south is Hardy Point. Hardy Point is formed by a small island with a rocky Gulf front. While these two points are close, about 2 miles south of the river, Bowlegs Point is about 6 miles farther south, near the Pepperfish Keys. There, the bottom doesn’t necessarily resemble so much a torn-up parking lot of limestone rocks like Hardy or Sand Points, but scattered outcrops much like those holding grouper well offshore.

Three miles to the northwest of the river, Rock Point, as the name implies, is rocky. It’s location, jutting into the Gulf, makes it the logical gathering point for small mullet moving up the coastline with the tide.   Travel another 7 miles or so and you’ll find Sponge Point and Piney Point, two spits of land that surround Hagens Cove. While not as rugged as Rock Point, these points form a catch basin for bait and predators. Hagen’s Cove is also a good wading spot for anglers on foot and a good paddlecraft launch. It can be reached by car from CR361, the road between Steinhatchee and Keaton Beach.

Approaching any of the points near Steinhatchee needs to be a careful exercise. At mid-tide, I recommend you slow down at least a quarter-mile out, and then use a trolling motor to push pole to get within casting range. Even then, you’re liable to scrape some gel-coat off your boat’s bottom.

Successful catching around points involves learning the structure and the tidal interaction. It often takes a couple of trips to understand how and at what tidal stage the bait washes over and around points. Anglers also need to understand where the predators set up their ambush points. You’ll soon realize that each and every point has its own characteristics. And you’ll learn that redfish and big trout hunt differently and that some days they’ll eat MirrOlure Top Dogs and other days they’ll attack nothing but free-lined D.O.A. shrimp, drifted with the tide.